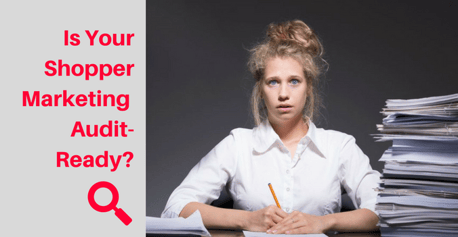 Financial audits can be intimidating and frustrating, not to mention nerve-wracking, and they always feel like a waste of time. Nevertheless, they are here to stay because they are necessary.

No one looks forward to an audit, but a  client (let’s call him Bill) told me a story about being audited that made my day.

This week, an auditor identified a single multi-million dollar budget line item on one of Bill’s customer-facing teams and requested backup documentation for how the money was spent.

Bill and his team’s initial reaction was to brace for several days of mind-numbing data gathering and lost productivity because that’s what typically happens in an audit. To prep for their first meeting with the auditor, they used Shopperations as a starting point to pull the data and budget information.

Their initial interview lasted 30 minutes, during which the customer team in question opened their Shopperations interface and demonstrated to the auditor precisely how that budget was spent. They had all the details across several dozens of promotional events and tactics clearly laid out, explaining which vendors the funds were spent with and what brands and products were supported. The auditor’s response was “This is good. It’s all I need”. The audit officially concluded in 30 min, with no prior preparation or follow ups required. The whole team breathed a sigh of relief!

How long will it take for your team to be audited? Do you demand audit-readiness from your shopper marketing organization? If fear of being audited keeps you up at night, we can help. 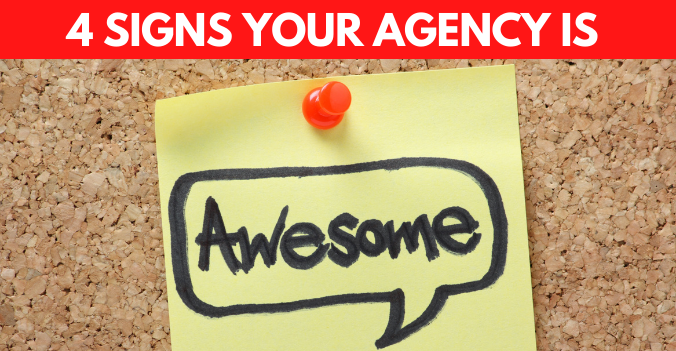 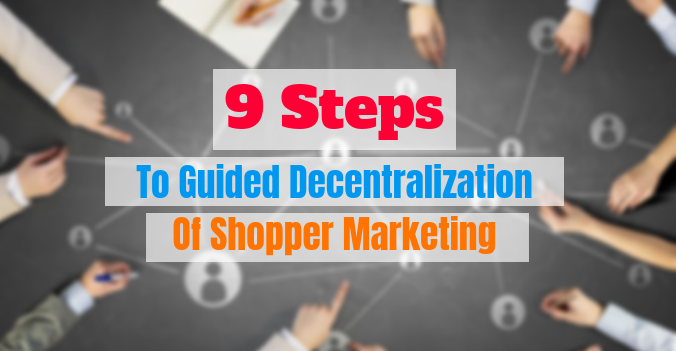 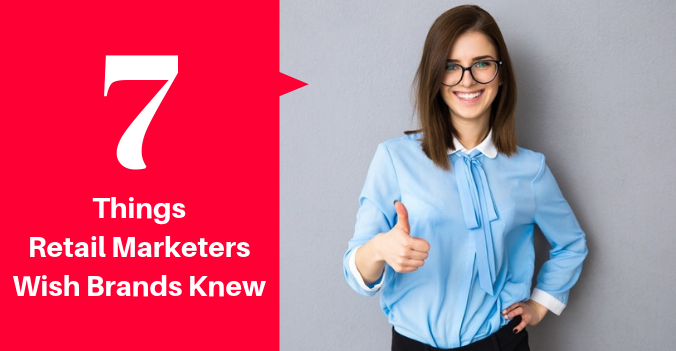 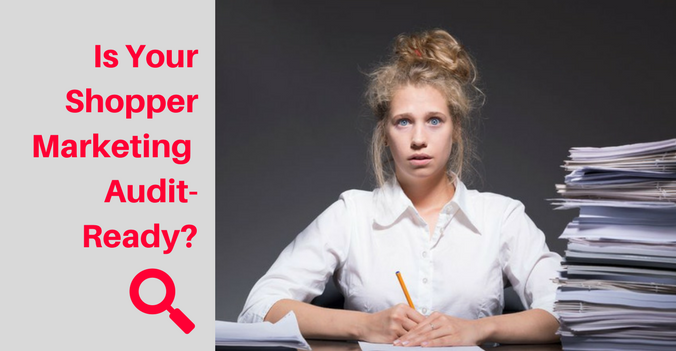 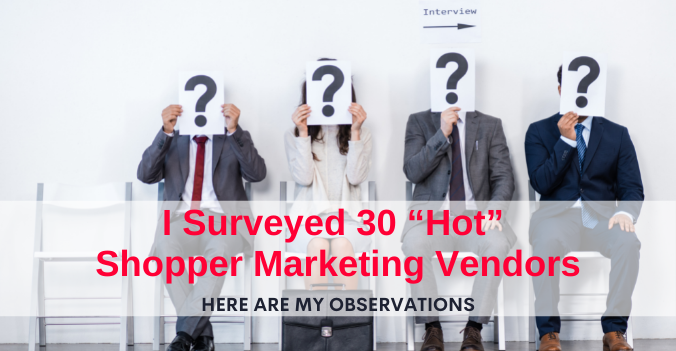 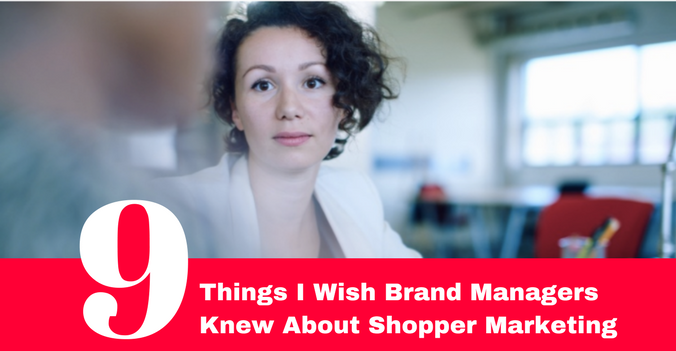